EUSA travelled to the picturesque coastal city of Aveiro in Portugal for a two-day meeting as preparations continue for the highly-anticipated EUSA Conference 2019.

Taking place between September 25-28, this year’s EUSA event – made up of the EUSA Conference, extraordinary General Assembly and Gala – will also serve as the main anniversary event of EUSA, which this year celebrates it’s 20th birthday.

Aveiro, which organised the very first European Universities Championships event (Basketball) in 2001, was selected as the host city for this year’s Conference, with EUSA meeting with the Organising Committee earlier this week to discuss various organisational aspects of the event. 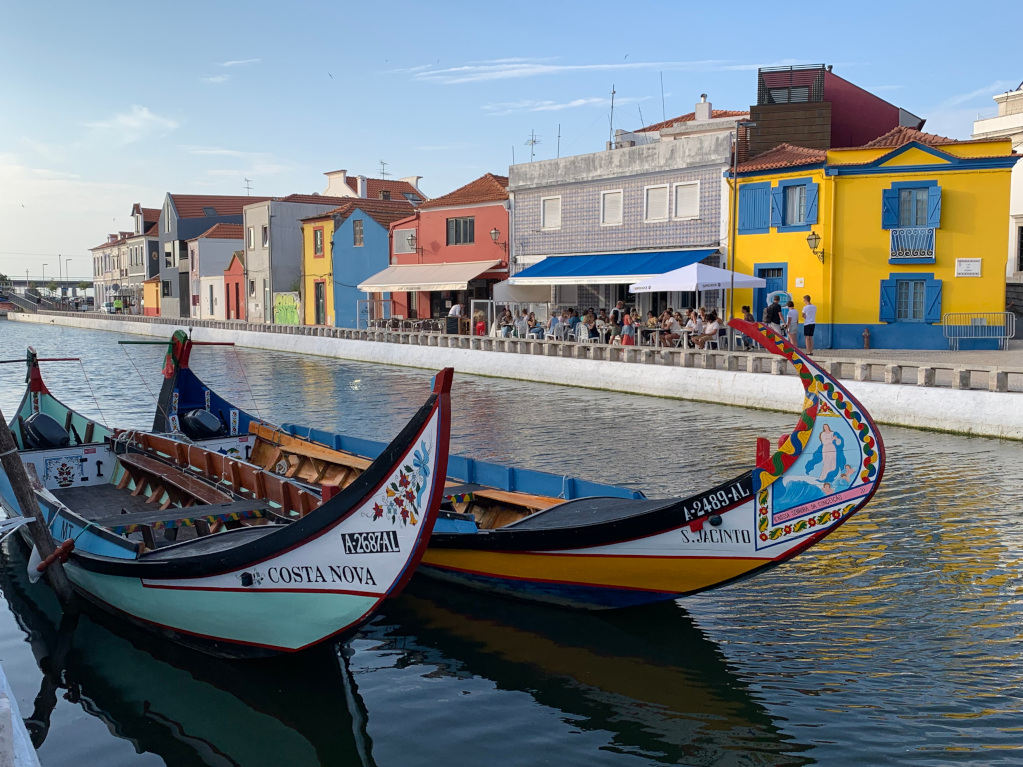 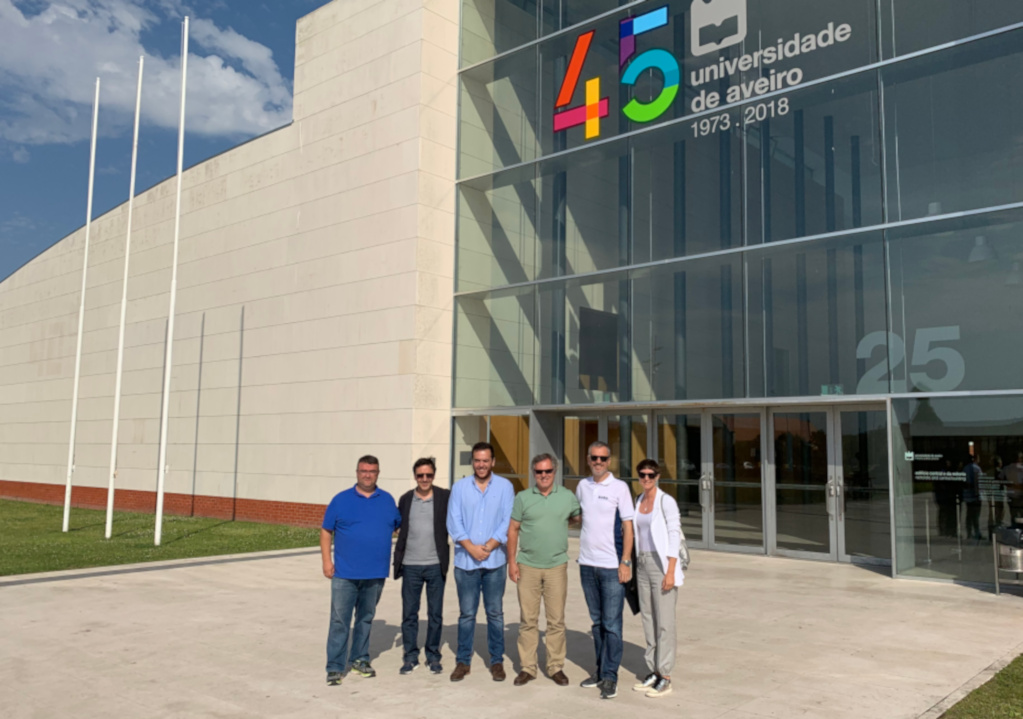 Fruitful discussions were had regarding the finer organisational details of the prestigious event, before the delegation was able to visit the various host venues of the three-day event. These included the Melia Hotel, which is set to accommodate all the guests; the University of Aveiro Rectorate which will be used as the Conference and Assembly venue; the University of Aveiro cafeteria where lunches and dinners will be served; the Teatro Aveirense which will host the Awards Ceremony, as well as the Gala venue, the Cantina Universitaria do Crasto. 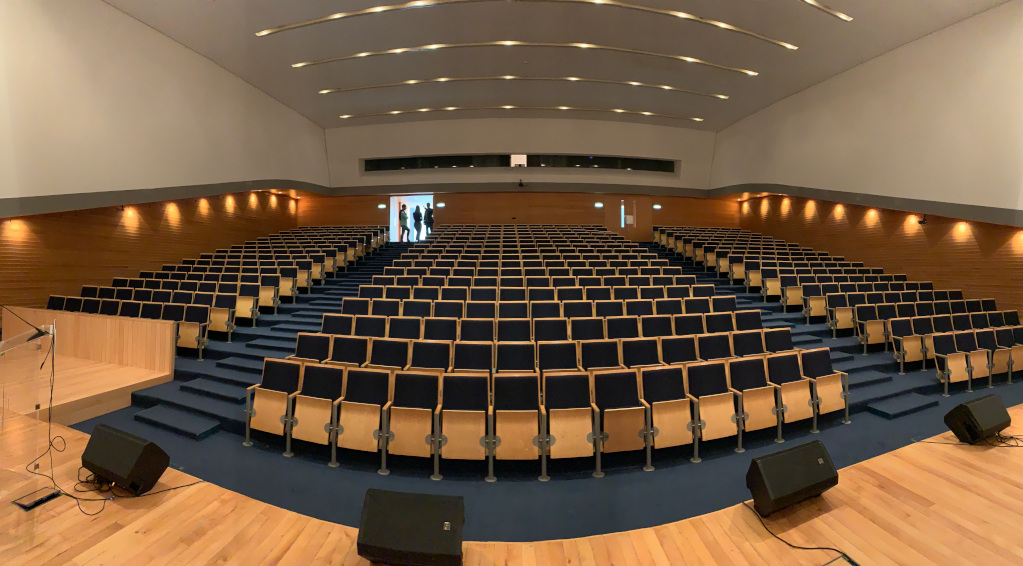