The magnificent Teatro Aveirense in the picturesque city of Aveiro, Portugal played host to an entertaining annual EUSA Awards Ceremony on Friday, September 27.

Organised by EUSA in conjunction with hosts FADU – the Portuguese University Sport Federation – the prestigious event served to recognise the stand-out achievements of individuals, universities and associations who excelled in EUSA events over 2018.

With the occasion marking the 20th anniversary of EUSA, there were also special awards given to those who have particularly excelled over the past decade.

Over 150 participants were present at the beautifully-decorated Teatro Aveirense including EUSA’s member associations, partners, invited guests and local university authorities, many of whom had been part of the EUSA General Assembly earlier in the day. 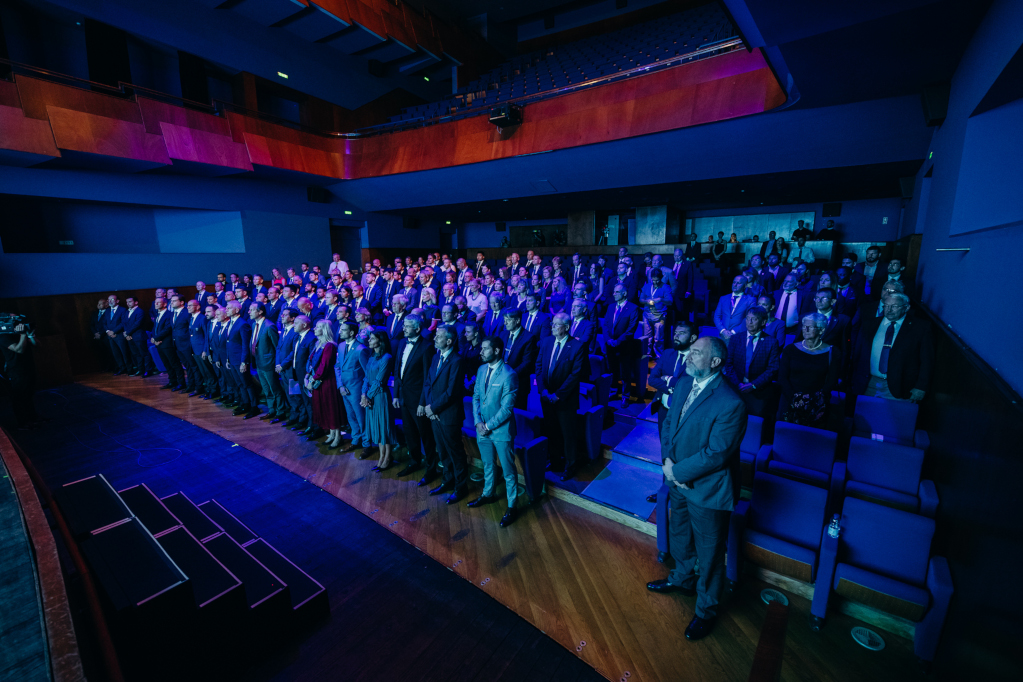 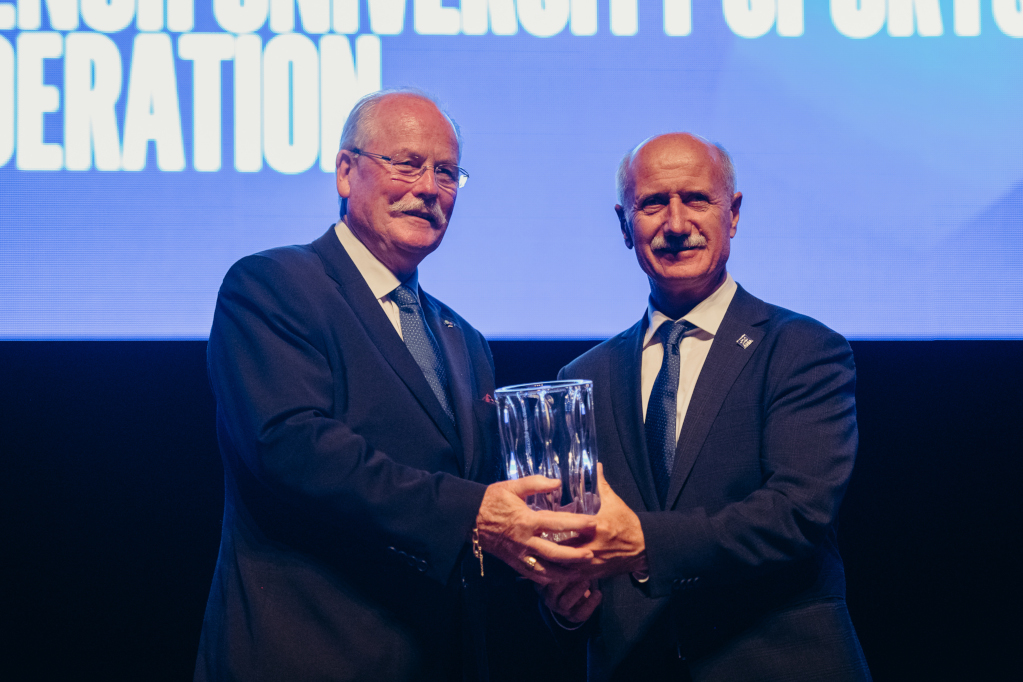 The next award was handed to FADU, the Portuguese Academic Federation of University Sport, who were recognised as the Most Active NUSA for 2018 following their organisation of last year’s Games in Coimbra, with FADU Portugal President Mr Daniel Monteiro receiving the award. 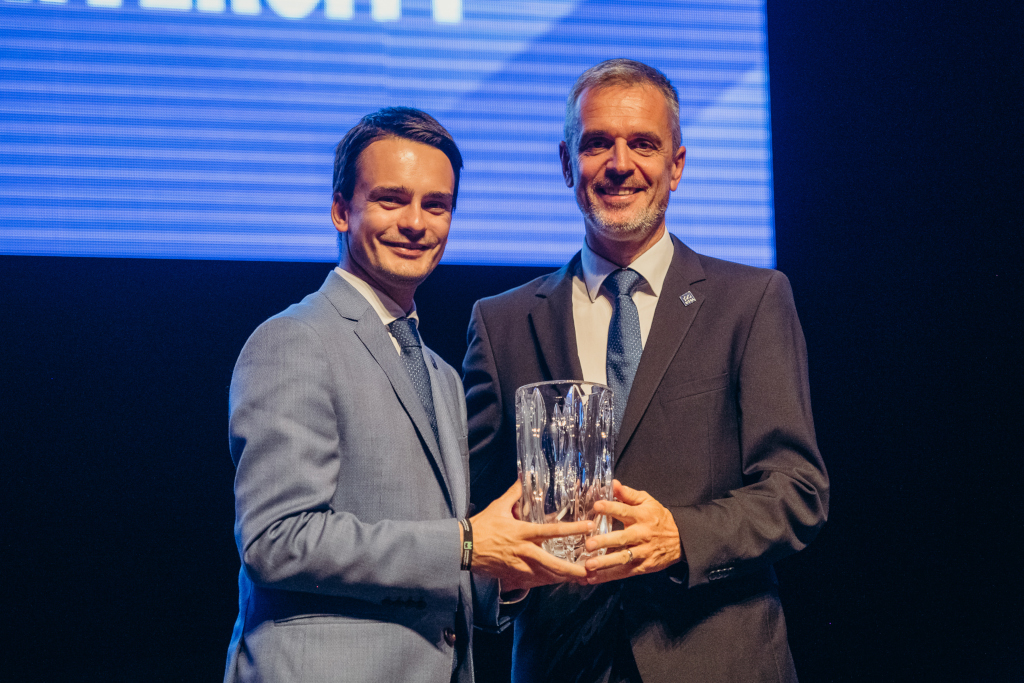 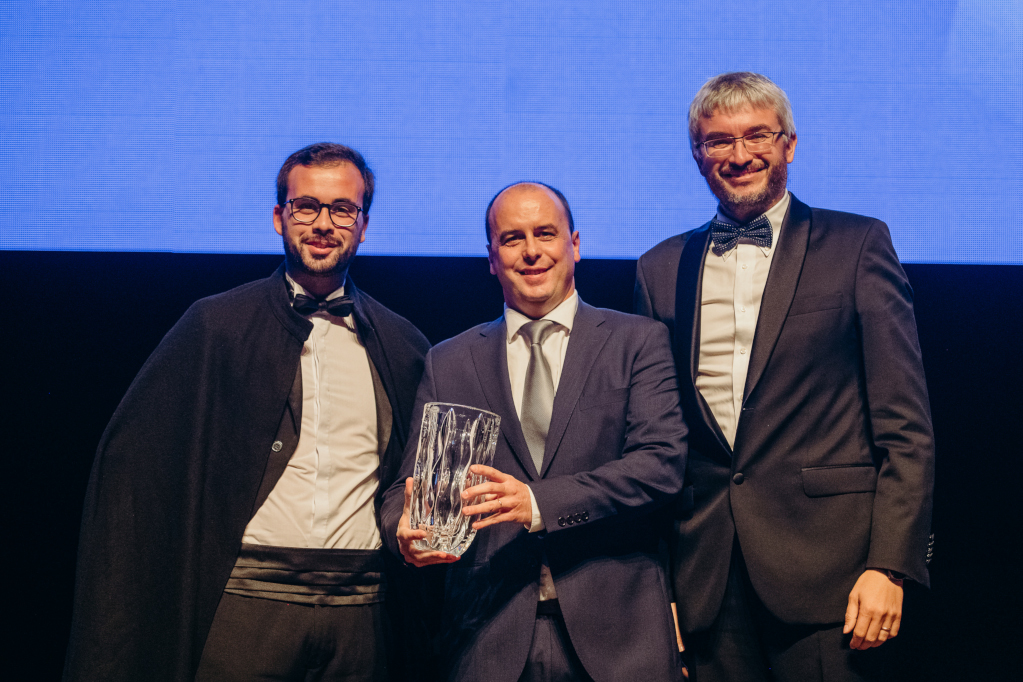 Both Mr Figueiredo and Mr Azenha were both soon on stage once more after the University of Coimbra was named the Most Active University of 2018 for their participation in last year’s Games. 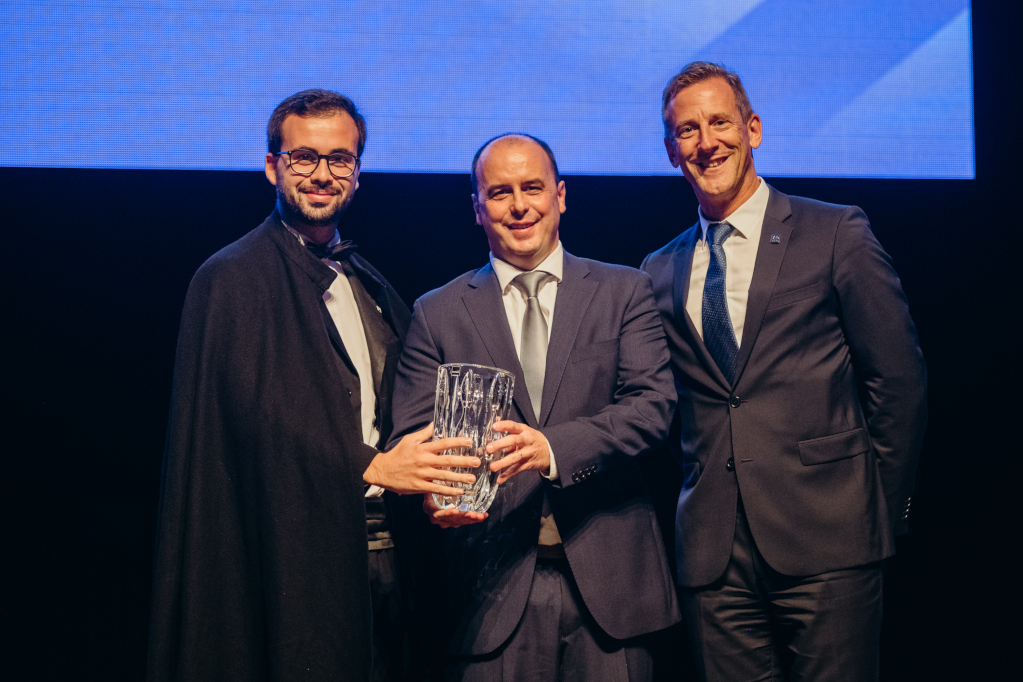 The next award given on the night was the Enno Harms Fair Play Award, given for a fair play gesture or situation during a EUSA sporting event which stood out above the rest. For their selflessness at last year’s Games, the Red Cross were named the worthy recipients of this award, with Coimbra Red Cross representative Mr Gonçalo Orfão receiving the accolade. 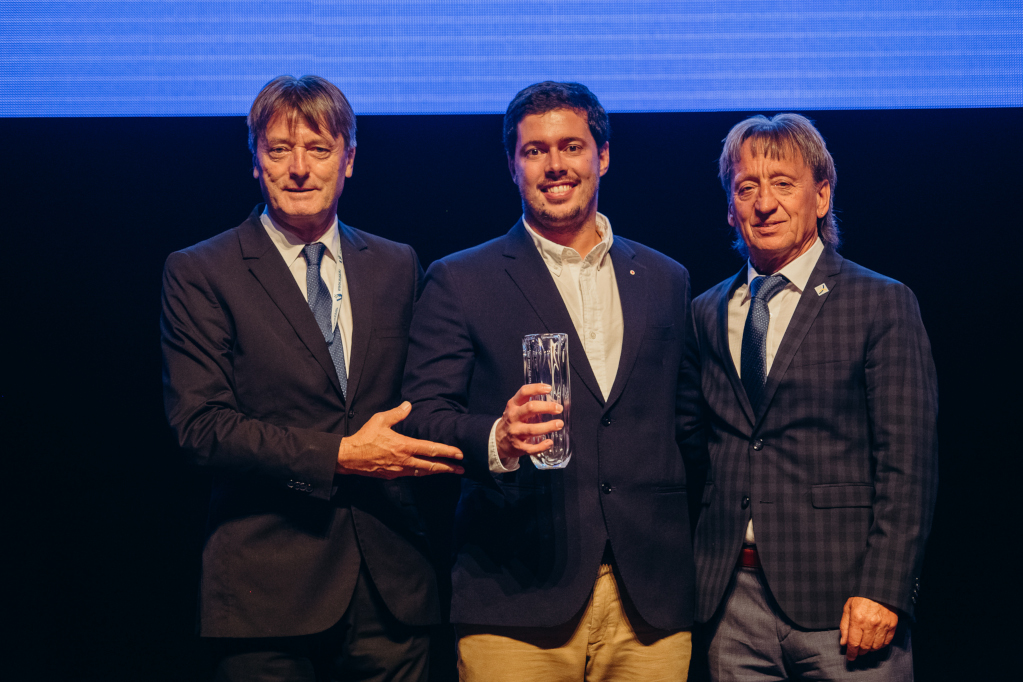 A Special Acknowledgement Award was then handed to Mr Ricardo Morgado, a member of the European Universities Games 2018 Organising Committee, for the organisation’s dedication and success in hosting the Games last year. 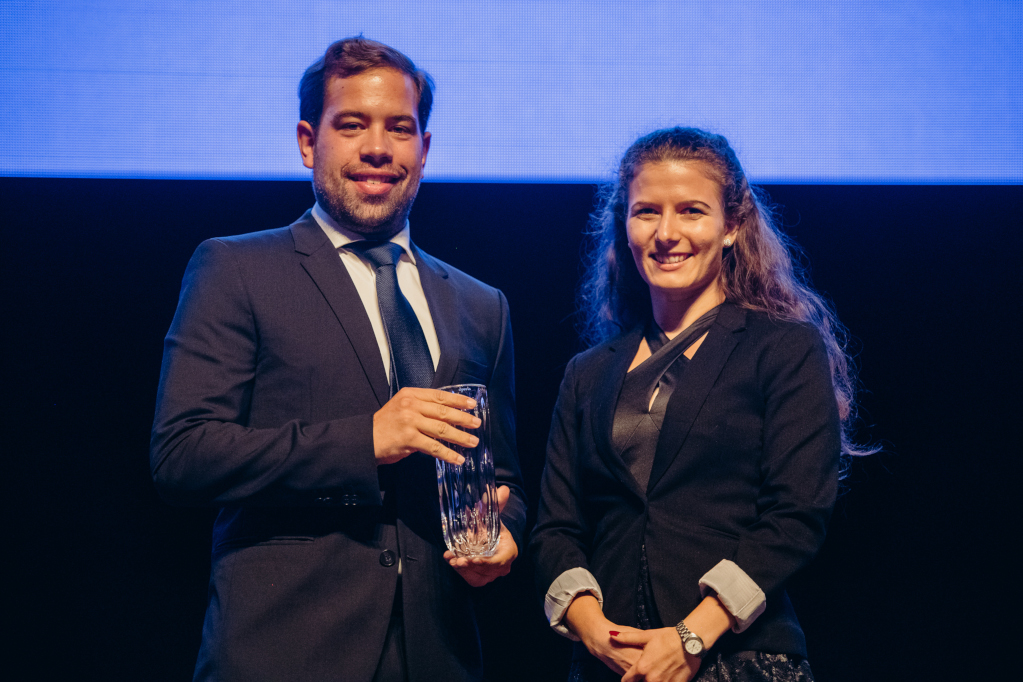 Four Order of Merits were then awarded to three individuals and one institution who, through their involvement and commitment, gave significant contribution to the development and promotion of university sport in Europe in 2018. 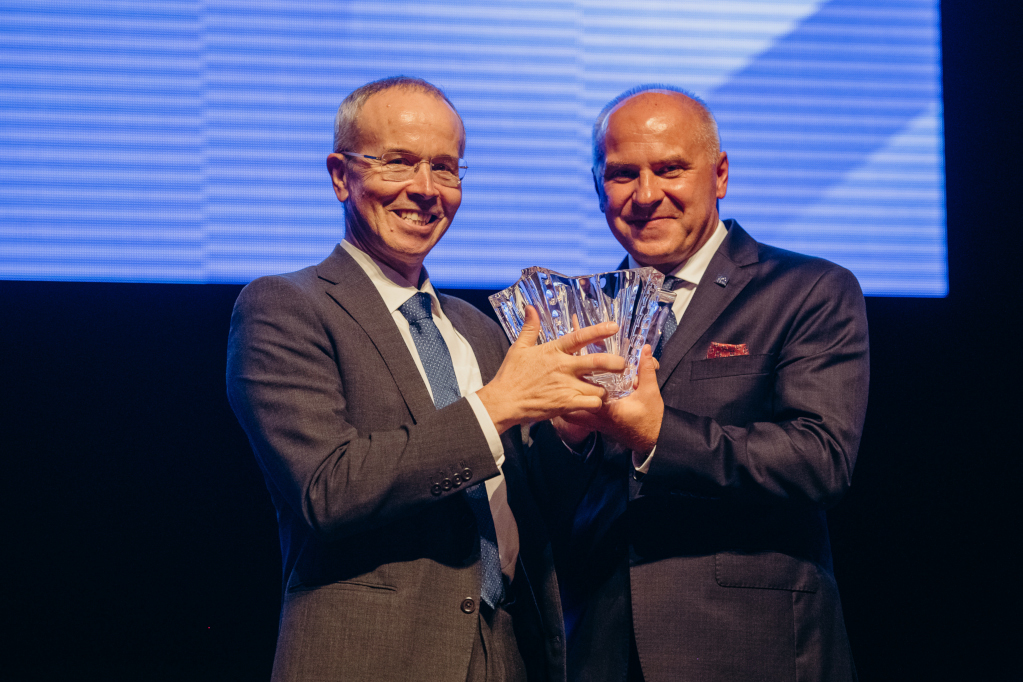 Two award winners were recognised in absentia, including Mr Janez Kocijancic, President of the European Olympic Committees and Mr Yves Le Lostecque, Head of the European Commission’s Sport Unit, while former Rector of the University of Coimbra Mr João Gabriel Silva  and on behalf of the University of Coimbra its Vice-Rector Mr António Figueiredo, were present to receive their awards. 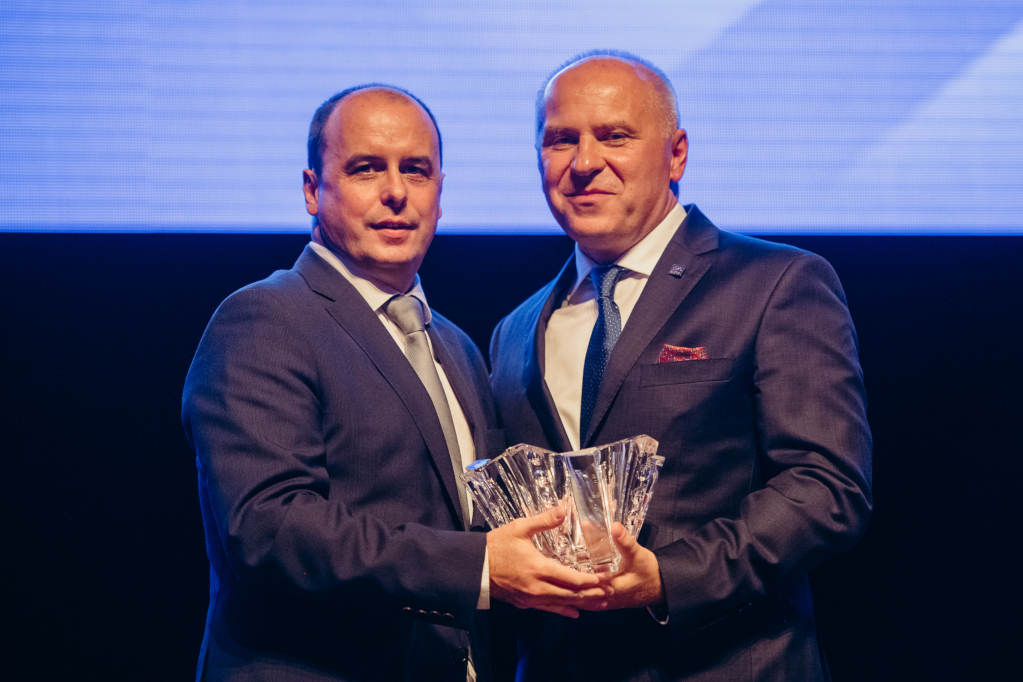 The three biggest awards of the night were saved for last: the awards for those who have especially excelled over the past decade, from 2009-2019. 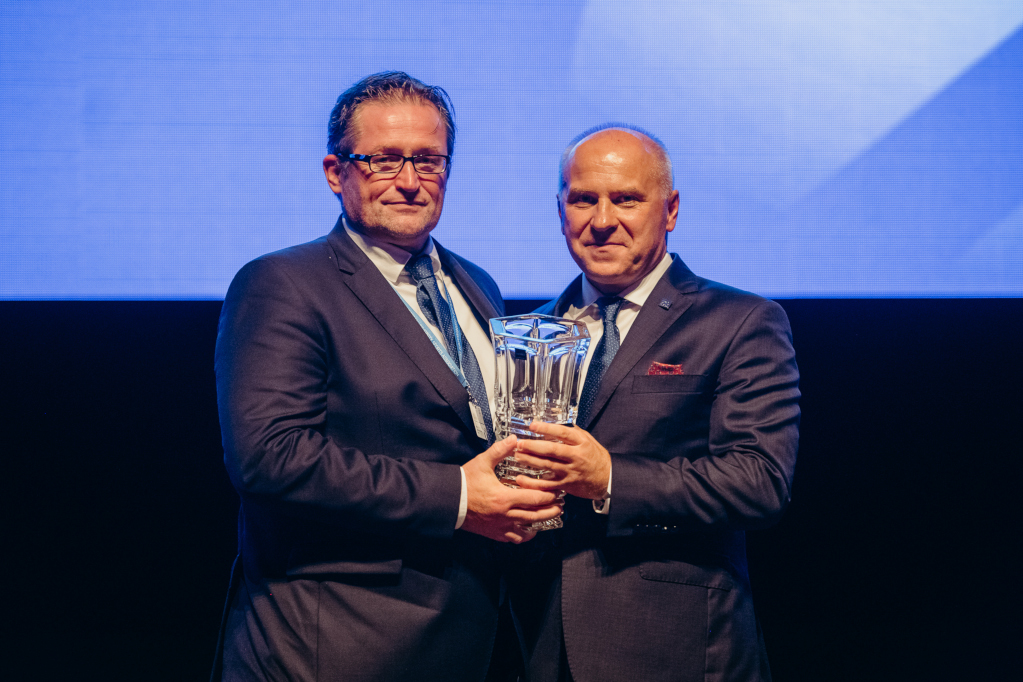 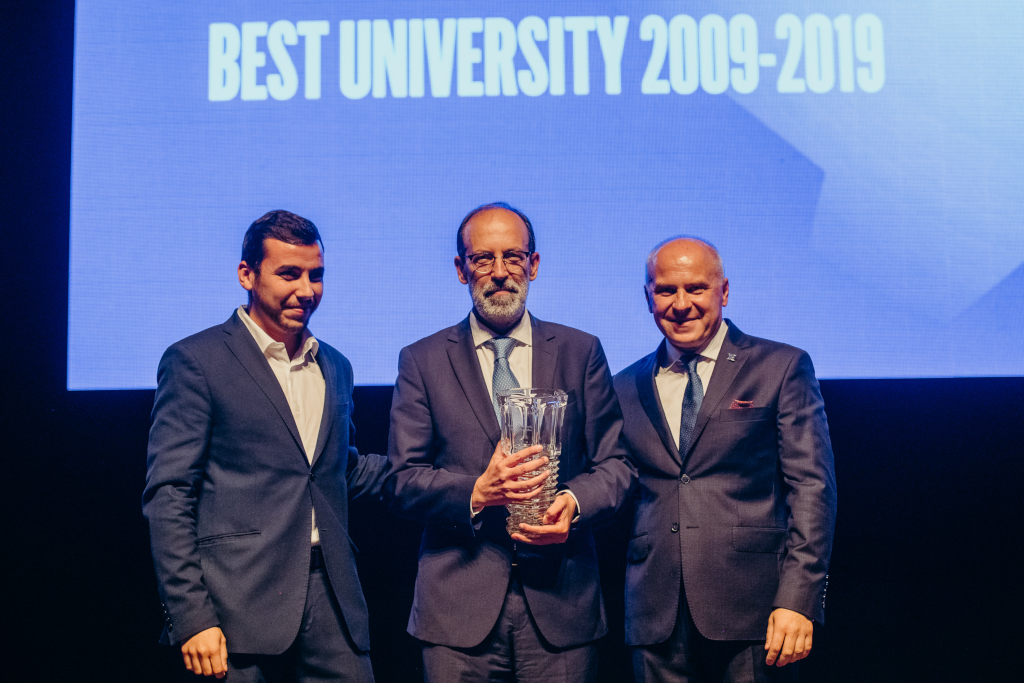 The final award of the evening was a special Order of Merit given to an individual who has shown extraordinary support and unmatched devotion to university sport over the past decade, with FISU President Mr Oleg Matytsin the worthy recipient of this award. 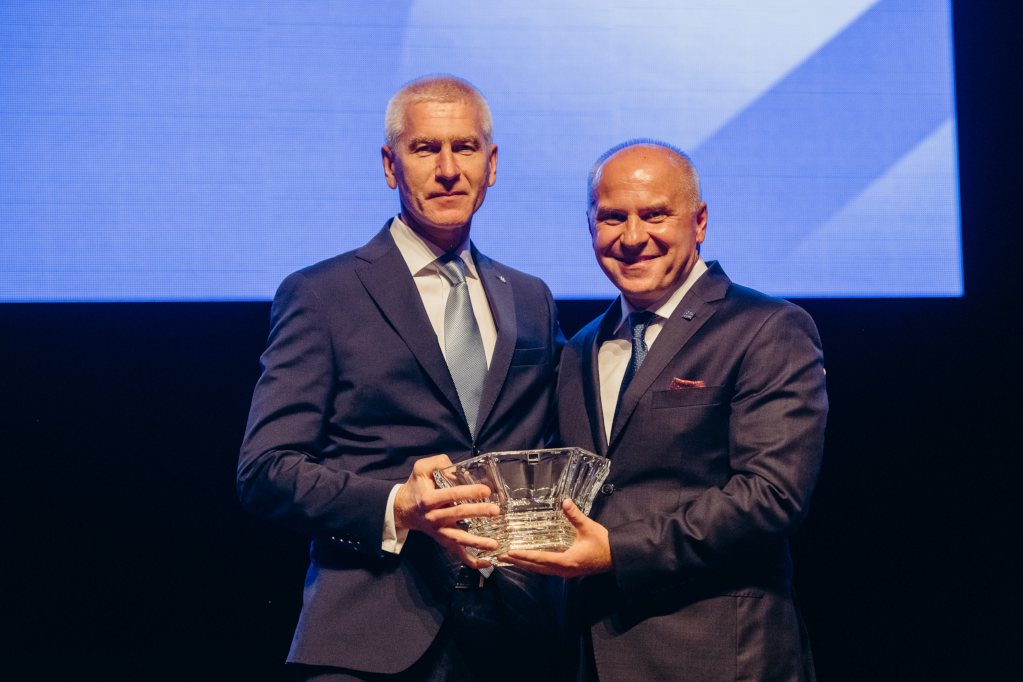 A number of traditional cultural and magical performances and dances were included in the evening’s proceedings, adding to the night's entertainment. 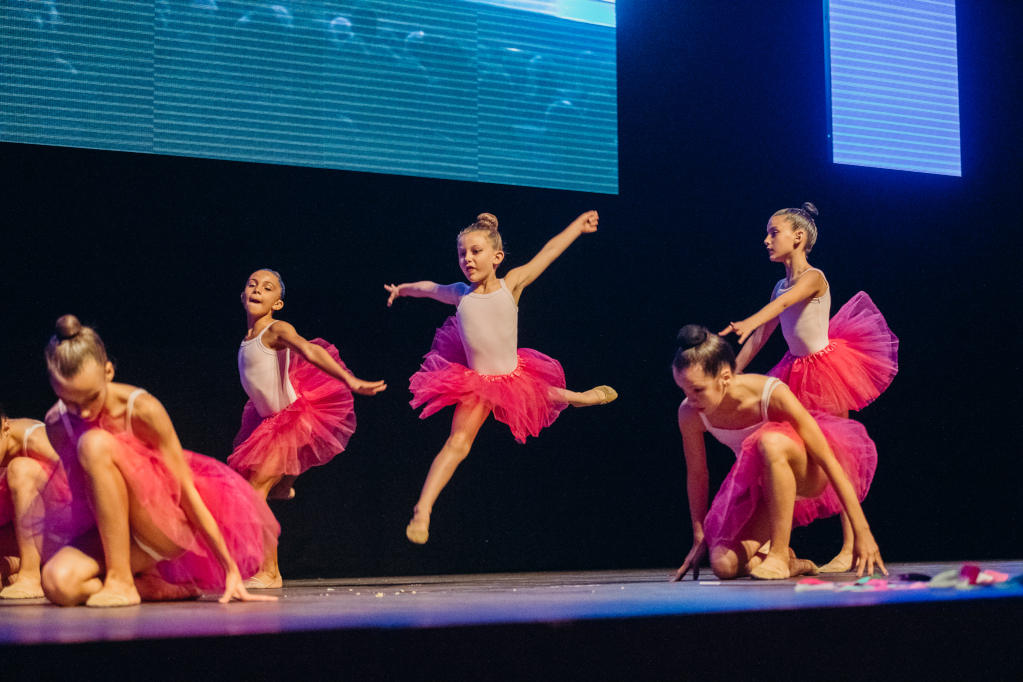 A gala dinner at the University of Aveiro concluded the evening, making it a truly memorable and enjoyable EUSA 20-year celebration. 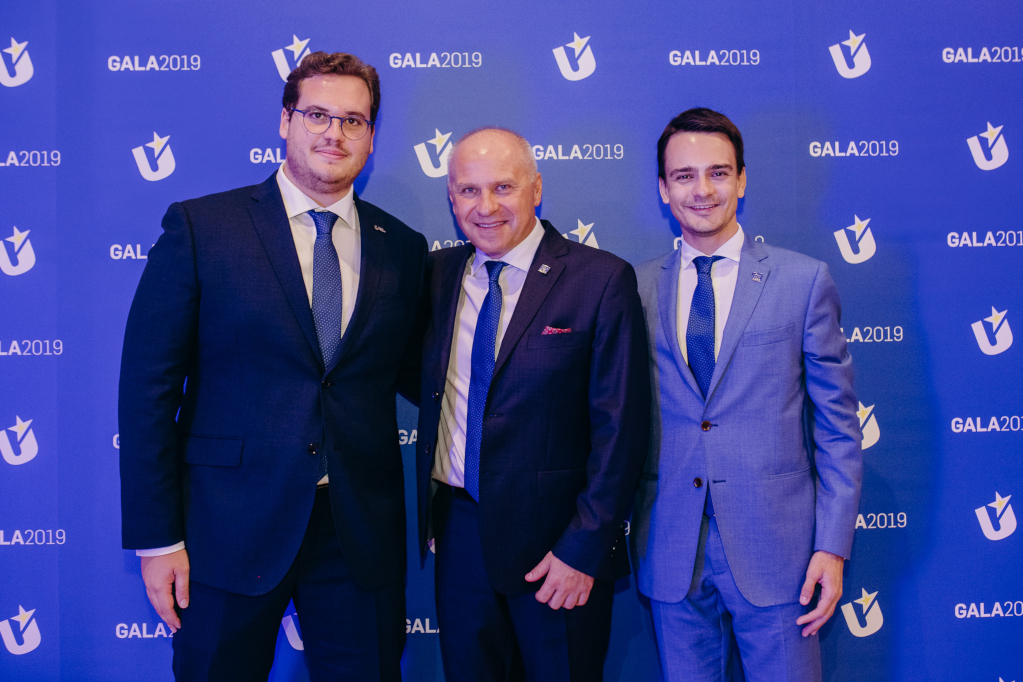